Suddenly after 10 pm on Saturday, the press release of the Bangladesh Cricket Board. It has been reported that right-arm pacer Rubel Hossain has been included in Bangladesh's T20 World Cup squad. 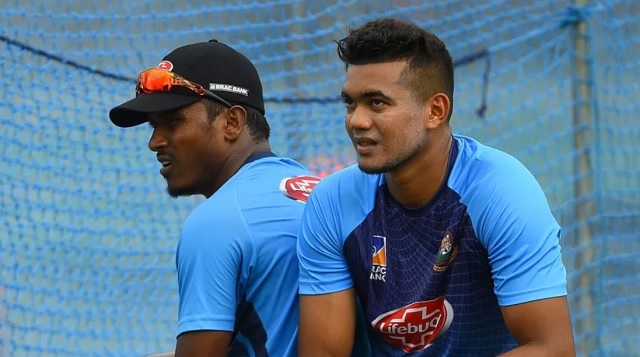 In other words, even though he went to Oman with the team as a reserve player, Rubel has now joined the main squad of Team Bangladesh. What is the reason for taking Rubel in the team suddenly?

When contacted, Minhazul Abedin Nannu, chief selector of the national team, told Jago News that there were some injury problems in the team. So from standby we pulled the ruble into the main team

However, inside news is that the team's number one fast bowler Taskin Ahmed is suffering from injury. Habibul Bashar Sumon, another selector with the party, confirmed this to Jago News on his mobile phone from Oman. So it can be assumed that Rubel has joined the team as a backup of Taskin.

Chief selector Nannu added that the ruble was initially taken for the two warm-up matches in the UAE on October 12 and 14.

Later, the chief selector added that only time will tell whether Rubel will be in the team in the end or not. Which means Rubel will be his substitute for the team if Taskin is not fully fit for the game. He went to Oman with the team as a reserve player. He was not even in the unofficial preparation match on Friday. However, right-handed fast bowler Rubel Hossain got a place in the World Cup squad of Bangladesh as a surprise.

An official statement from the Bangladesh Cricket Board on Saturday night said Rubel has been named as the 16th member of the World Cup squad. Rubel has been added to the squad following the decision of the national team selection committee.

Another right-arm pacer, Taskin Ahmed, who is part of the 15-man squad, has been ruled out of the squad due to injuries. That's why pacer Rubel has been included in the squad.

The BCB announced a 15-member squad for the World Cup on September 9. Besides, pacer Rubel Hossain and leg-spinner Aminul Islam Biplob were kept as reserves. The Tigers went to Oman with these two.

The ICC had until October 10 to make any additions or deletions to their squad. Using that, Rubel has been taken as the 18th member. In other words, the only legspinner revolution in the Tigers' reserve now. 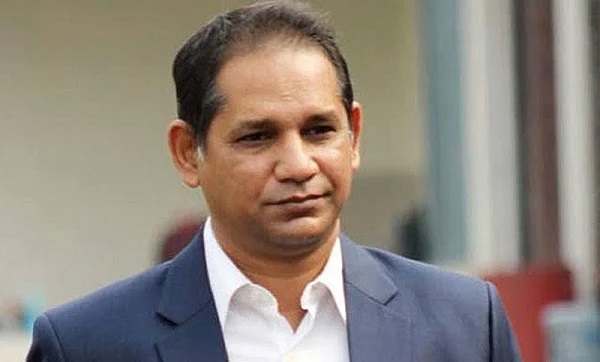 Selector Habibul Bashar Sumon, who is with the party, confirmed this information to Jago News on Saturday. According to him, the flight from Muscat to Abu Dhabi is about an hour. So Bangladesh team does not have to travel much time.

Sumon said Mostafizur Rahman is already in quarantine at the hotel where Team Bangladesh will stay in Abu Dhabi (since his team Sunrisers Hyderabad was eliminated before the play-offs).

On the other hand, as Shakib Al Hasan has a play-off match for Kolkata Knight Riders, he will join his national teammates after the tournament.

Meanwhile, the Tigers had a great practice match with Oman 'A' team on Friday. The batsmen in particular have done quite well. Habibul Bashar is satisfied with their performance.

His assessment, ‘The wicket was pretty good for batting. There were tough wickets and grass. The ball came to bat, not slow. The bounce was the same. Spin does not do much in this wicket. All in all a very sporting wicket. '

As Habibul Bashar said about his team's performance, "The batting has been good. Liton Das and Naeem Sheikh started with a lot of confidence and self-confidence. In the end, Nurul Hasan Sohan and Shamim Patwari also batted well. The bowling has also been good. '

Bashar added that Taskin Ahmed had a minor injury problem. Not so serious though. The right-handed pacer was not played in the warm-up match to avoid risk.

Habibul Bashar tried to explain that despite playing slow and low tracks in the country, the Tiger batsmen have adapted to the beautiful batting environment in Oman as fast as possible. This is a very positive aspect. He also praised the bowlers.